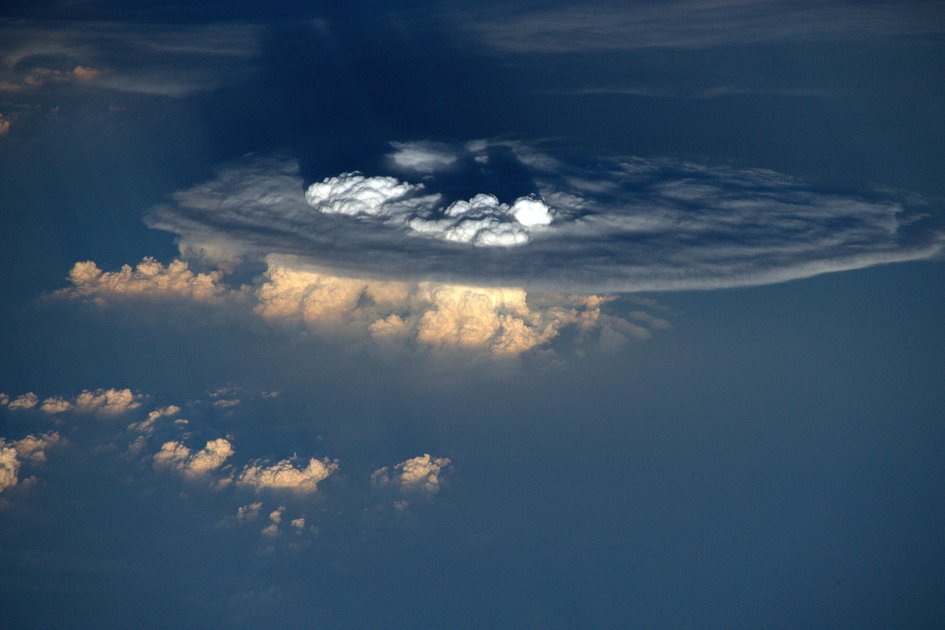 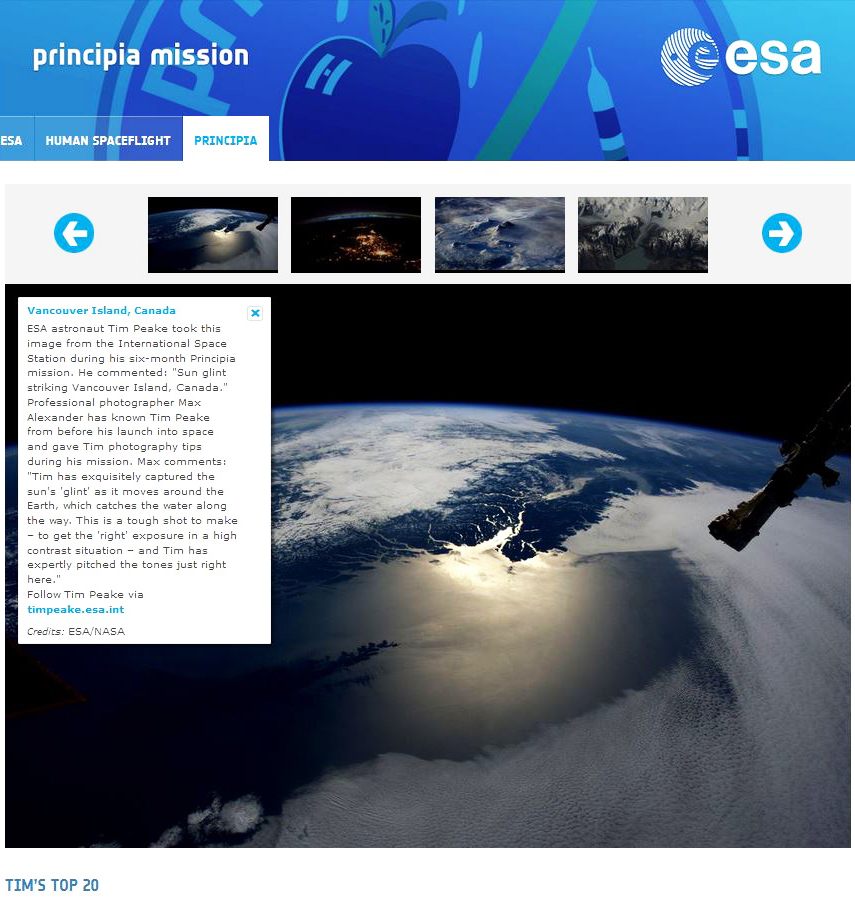 Photography is a common pastime for astronauts in space when they are not running research for scientists on Earth or maintaining the Station, but the cameras are also used to document experiments and take pictures for mission control.

Take a look at all of them at this website 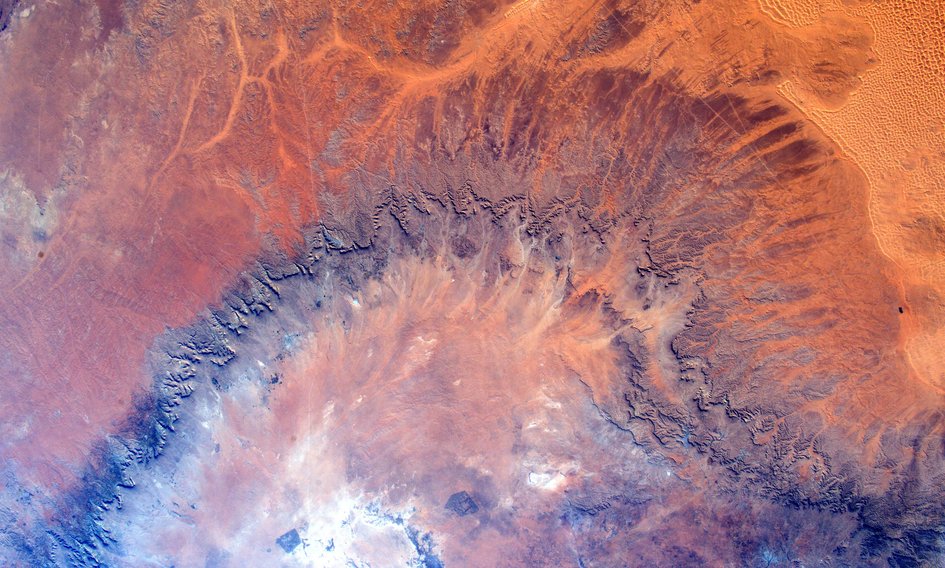