Max Alexander has photographed icons from the worlds of science, astronomy and politics, including Neil Armstrong, Stephen Hawking and Nelson Mandela. Originally from New Zealand, now based in London and Madrid, Max is an editorial and commercial photographer, who has worked for a large number of prestigious organisations around the world for over twenty-five years.

In his projects and commissions, Max combines the ability to capture his vision with responding to the client’s needs. He makes a connection with the people he photographs and is always responsive to them. A firm believer in the power of serendipity, Max harnesses this with patience and insight to produce inspired, intriguing and powerful photographs.

Max specialises in science communication through photography. This can best be seen in two high profile exhibitions at the Royal Albert Hall in London for UK research councils and The Wellcome Trust. Explorers of the Universe was a cornerstone project for the International Year of Astronomy 2009, and Illuminating Atoms was for the International Year of Crystallography 2014. His passion for understanding the universe and making it meaningful to others has motivated him to work in this arena – and he is a Fellow of the Royal Astronomical Society.

In his work for the UK Space Agency, Max has extensively photographed the British astronaut Tim Peake, including documenting his Soyuz training, and directly provided him with photography training while he was onboard the International Space Station. He is a team member of Asteroid Day and their Photographer-in-Residence.

In the charity sector, Max has worked for The Children’s Society for over a decade, telling the stories of young carers’ lives, seen through his eyes, as a former young carer. His Big Lottery funded Hidden exhibition was first shown at the Oxo Gallery on the South Bank in London, followed by a national tour of over 35 venues – which was covered by the BBC and The Guardian. 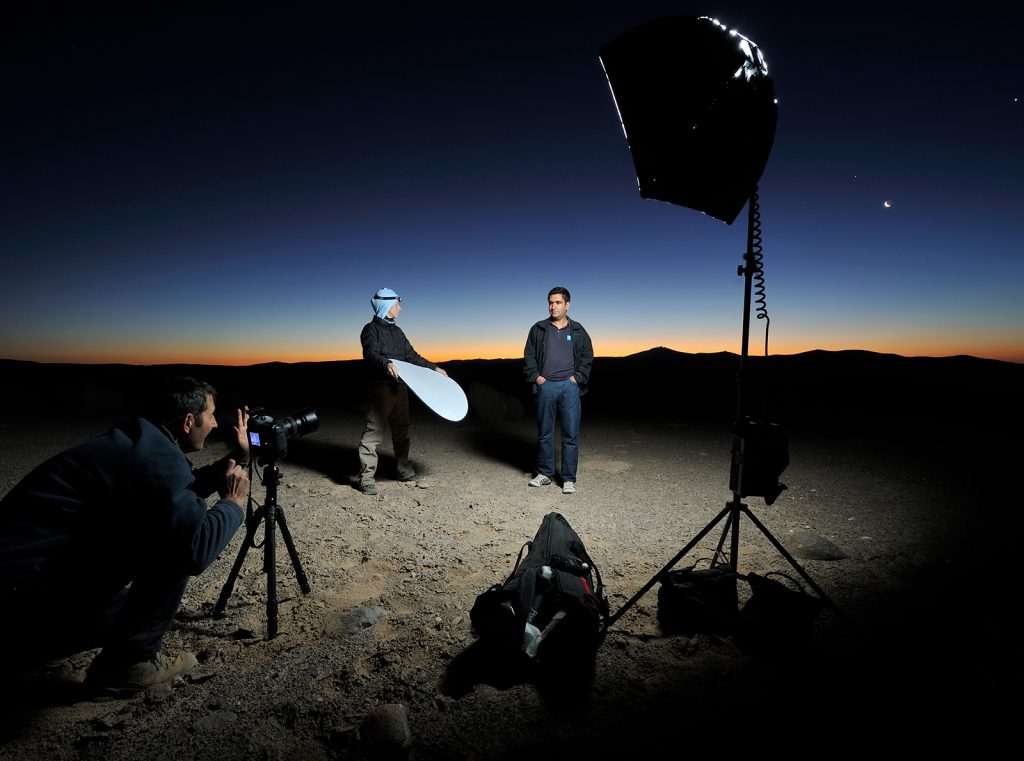 « In Max Alexander we are lucky to have someone with the artistic vision of a Julia Cameron (19th century photographer) and the scientific awareness of a John Draper (first person to photograph the Moon), with the results that you can see around you…a gallery of British astronomical talent and achievement. »

« A truly beautiful book, thanks to photography by Max Alexander who has captured images of Bordeaux that are unlike any published elsewhere. »

Amazon review of ‘Bordeaux and its Wines’

« The ‘Hidden’ portrait exhibition on young carers will have an effect on national policy for
the NHS.»

« Have you ever wondered how Tim Peake takes such amazing pictures from space? Behind all good work is a great teacher: professional photographer Max Alexander has known Tim from before his launch into space. The two kept in touch via email and Max has been giving Tim advice throughout his six-month Principia mission on the International Space Station.»