PORTRAYING THE LIFE BEHIND ESO’S TELESCOPES IN CHILE 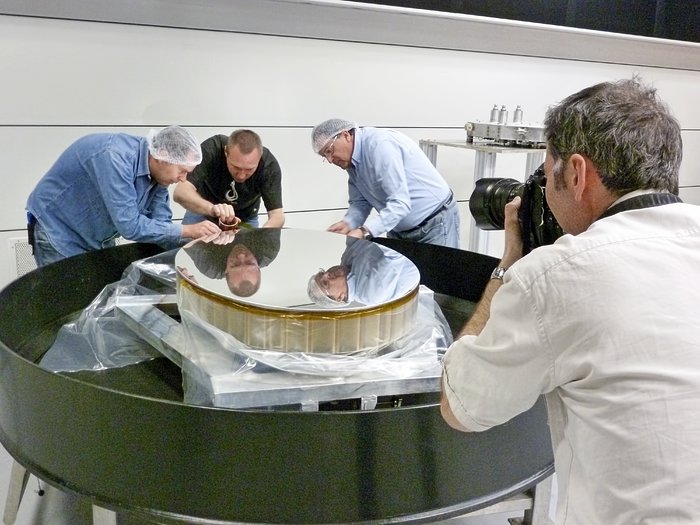 I took most of the photographs on the below video, which was a commission for ESO of their Chile observatories, for their 50th anniversary publications,  including that It was amazing to be working at 5,000 metres with oxygen under the Milky Way at the ALMA observatory.

On the occasion of its 50th anniversary, the European Southern Observatory (ESO) is releasing a video named Tribute to ESO’s Unsung Heroes, dedicated to its members of the staff, past and present — the people that through their passion, dedication and professionalism have taken ESO from a bold dream back in 1962 to the reality of the most productive ground-based observatory today.

Although they often remain behind the scenes, these are the people who, through their everyday work, bring the organisation forward and contribute to achieving its ambitious programmes. From administrative staff and guides to cooks and drivers, from astronomers to engineers, everyone at ESO is an unsung hero. We invite you to meet some of them in this movie.

The video is composed of a set of images most of which were taken by award-winning editorial and commercial photographer Max Alexander, who was visiting the ESO sites for a project dedicated to ESO’s anniversary. The video was first shown during an anniversary staff party held on 11 September 2012 at ESO’s Headquarters in Germany. The music is composed by John Stanford.

The award-winning editorial and commercial photographer Max Alexander is currently visiting ESO’s sites in Chile, portraying ESO’s staff as part of a collaboration for ESO’s 50th Anniversary. Max is now at the Paranal Observatory, home of the Very Large Telescope. Focusing on the human story behind Paranal’s scientific success, Max is portraying a very diverse pool of staff members — from engineers to cooks, from drivers to scientists, capturing their daily working environment, both indoors and outdoors. END_OF_DOCUMENT_TOKEN_TO_BE_REPLACED