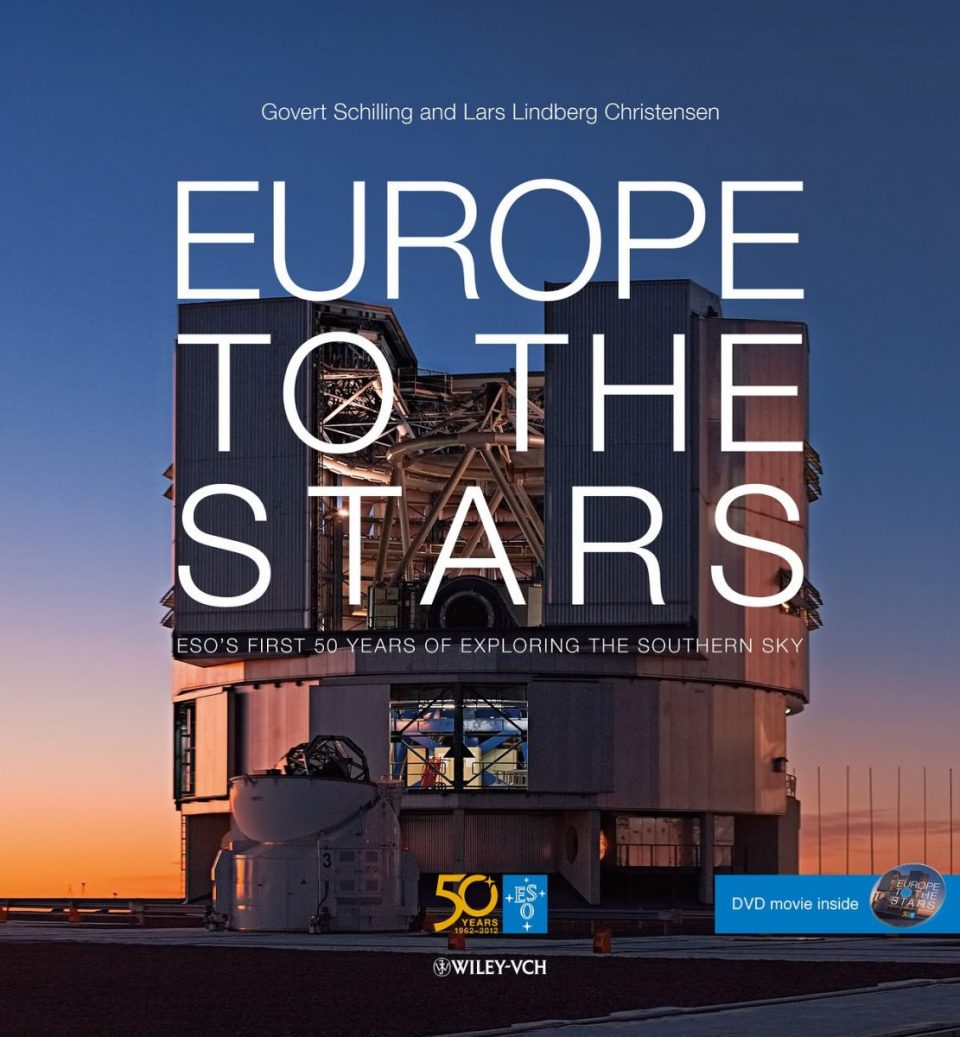 To commemorate the 50th anniversary of the European Southern Observatory, Europe to the Stars — ESO’s first 50 years of Exploring the Southern Sky, written by Lars Lindberg Christensen and Govert Schilling, has been published, featuring many of my photographs taken at their Chile observatories earlier this year. There is also a documentary to accompany the book.

ESO is Europe’s portal to the stars. Here astronomers from fifteen countries join forces to unravel the secrets of the Universe by building the largest telescopes on Earth, designing sensitive cameras and instruments and scrutinising the heavens.

Their work has looked at objects near and far, from comets traversing the Solar System, to distant galaxies at the very edge of space and time, giving us fresh insights and an unprecedented view of the Universe.

It all began in 1962 with the signing of the ESO Convention — the culmination of the dream of leading astronomers from five European countries, Belgium, France, Germany, the Netherlands and Sweden. Fifty years later, their original hopes have not only become reality but ESO has fully taken up the challenge of its mission.

To celebrate its 50th anniversary year, ESO is releasing a sumptuously illustrated coffee-table book called Europe to the Stars — ESO’s first 50 years of exploring the southern sky, together with an anniversary documentary.

For other products and events organised with the occasion of ESO’s 50th anniversary, visit the ESO 50 years webpage.