My photographs of Cosmonaut, Alexei Leonov are being exhibited in Moscow for Starmus 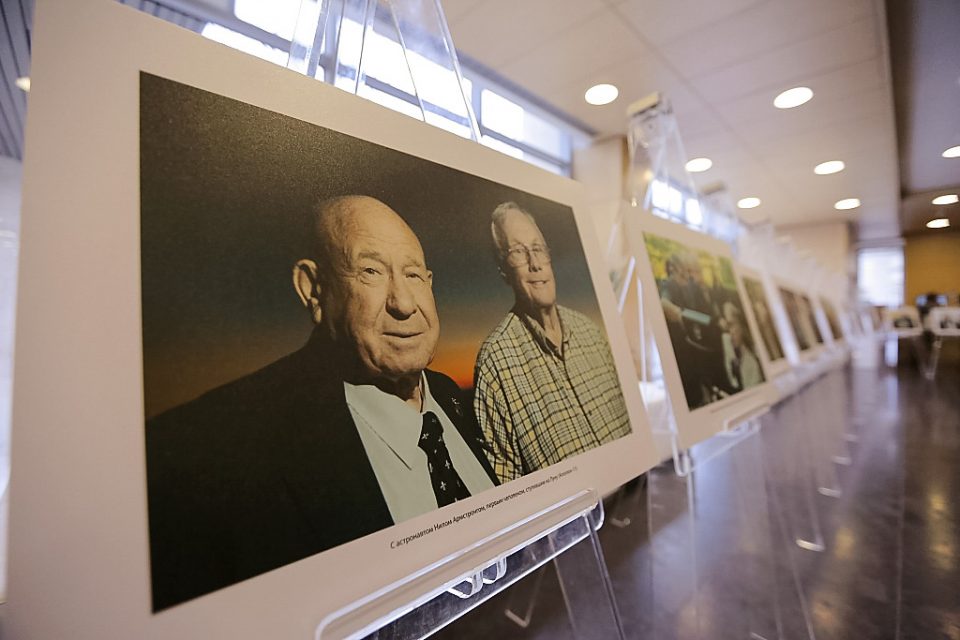 Leonov and Armstrong, space pioneers. Soviet-Russian cosmonaut Alexei Leonov (born 1934), with US astronaut Neil Armstrong (1930-2012), first person to walk on the Moon. Leonov performed the first spacewalk (extravehicular activity, EVA) during the Voskhod 2 mission of 18 March 1965. From 1976 to 1982, he supervised cosmonaut training. Armstrong commanded the Apollo 11 mission, walking on the lunar surface with Buzz Aldrin on 21 July 1969. He retired from NASA in 1971, teaching as a professor of aerospace engineering until 1979. 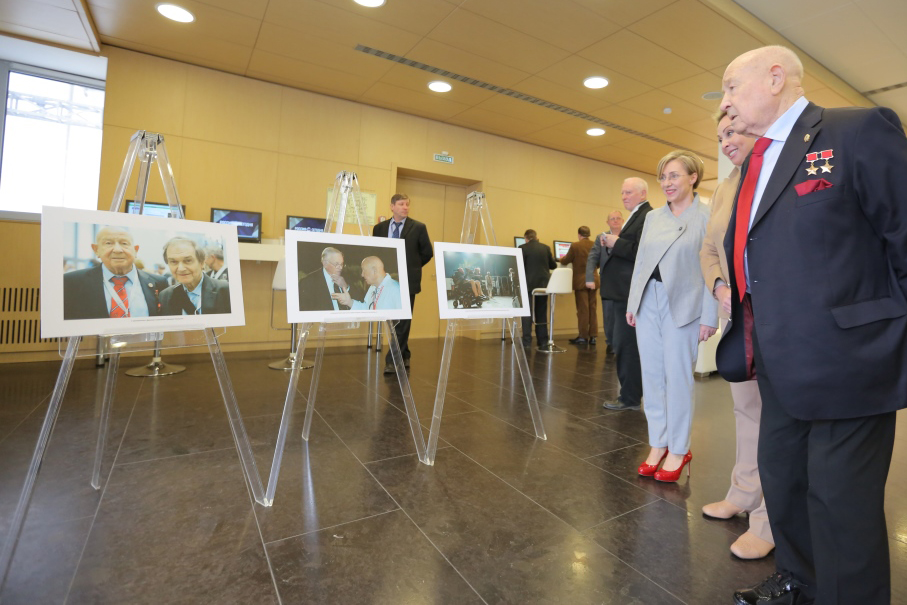 “Fifty years ago, Alexei Leonov opened the airlock of his tiny space capsule, which was orbiting the Earth, and stepped into the void. For 12 minutes the Soviet cosmonaut floated above our planet, tethered to his ship by a 16ft cable. In doing so, Leonov became the first person to walk in space”.