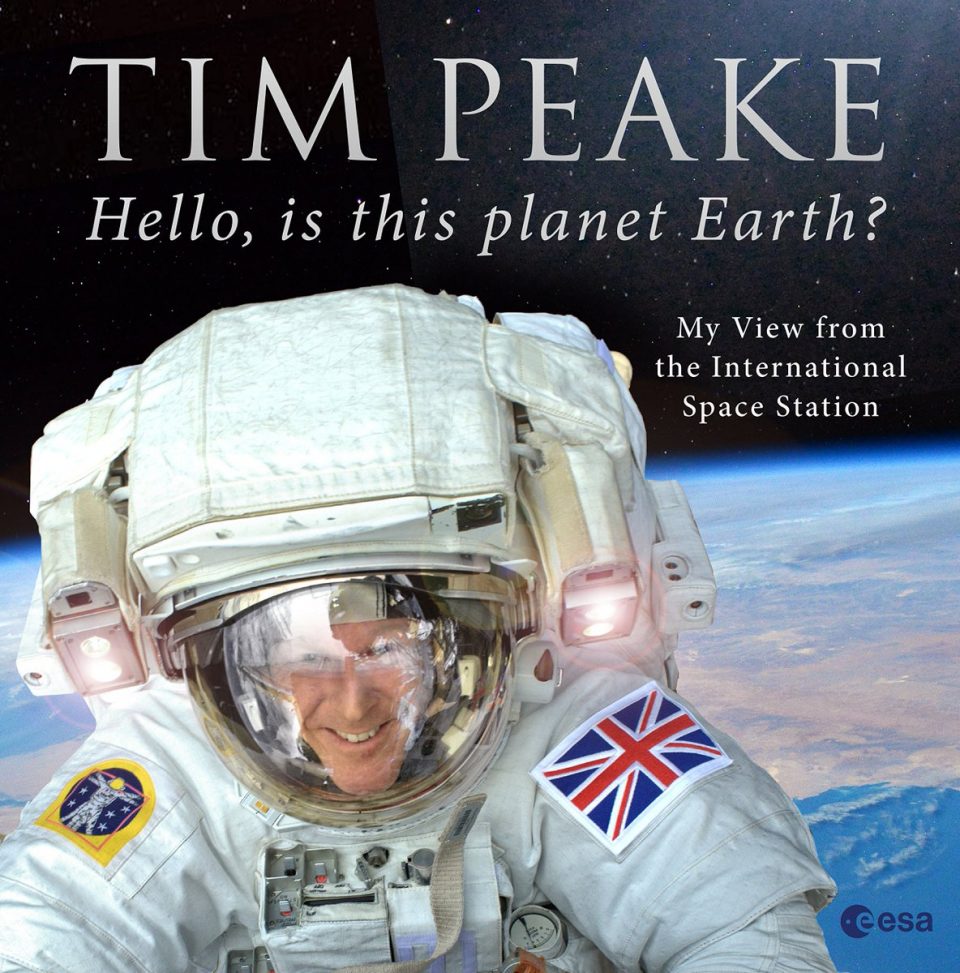 At the British Book Awards, Tim Peake’s book Hello, is this Planet Earth? published by Century, has won the Non-Fiction: Lifestyle Book of the Year Award. I was fortunate enough to be asked to help with the editing – and Tim Peake kindly acknowledged me in his book: thanking… Max Alexander for helping me find a good eye for a picture.

The first book by astronaut Tim Peake – a mesmerising collection of over 150 of Tim’s stunning photographs that he took on board the International Space Station, many of which have not been seen before. Includes a personal commentary from Tim. Tim’s proceeds received from the book will be donated to The Prince’s Trust.

‘It’s impossible to look down on Earth from space and not be mesmerised by the fragile beauty of our planet.’ 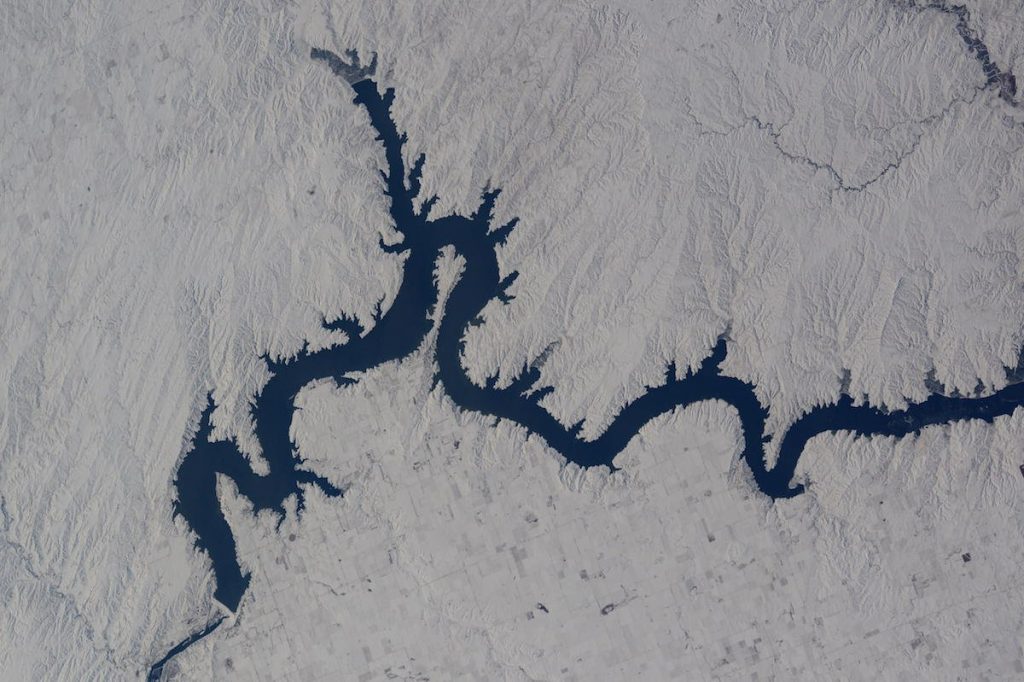 I may have been 400km up, but I have never felt closer to Earth than when I was on board the International Space Station.

I’m delighted to share with you this collection of photographs with some of my thoughts from my mission. Although I briefly left the santuary of our planet, I rediscovered the wonder of the place we call home.

Hello, is this planet Earth? takes readers on a mesmerizing tour of Tim’s historic and inspirational six-month Principia mission. Based on over 150 of Tim’s stunning photographs that he took on board the international space station, many of which have not been seen before, this lavish collection showcases the beauty of earth from above, and is the perfect visual time capsule of Tim’s remarkable trip, which captured the imaginations of millions of children and adults across the world.

The book can be enjoyed by readers of all ages, and comes with a personal commentary from Tim, full of his characteristic warmth and charm. The book includes breath-taking aerial photos of cities illuminated at night, the northern lights and unforgettable vistas of oceans, mountains and deserts. The title of the book is inspired by Tim’s famous ‘wrong number’ dialled from space, when he accidentally misdialled a woman from the space station and inquired, ‘Hello, is this planet Earth?’

During his mission, Tim conducted numerous ground-breaking science experiments and engaged the British public in ingenious ways. Tim became the first British astronaut to complete a spacewalk and the first person to run the London marathon in space. He spoke to hundreds of thousands of school children back on earth via events such as the Cosmic Classroom live from the ISS, engaging over 1 million children during the whole mission. He was also involved in other memorable events, such as presenting the BRIT Awards live from space in a dinner jacket. 24 million people watched Tim blast off and over 2 million fans continue to follow his updates across social media.In the Queen’s birthday honours, Tim was made a companion of the order of St Michael and St George, an award given to those who have given distinguished service overseas, or, in Tim’s case, in space.

Some pictures taken from the international space station on this link.